Attempts to make companies more agile often fail because those involved are blind to power structures. After all, real change in organizations is only possible with a clear understanding of such structures and the ability to use them intelligently. Sarah Schmid and Bennet van Well describe three ways to make organizational agility a success.

Calls for greater agility have become more urgent than ever, and only a few company groups have not joined the chorus. But every agile transformation encounters formidable obstacles, as everyone who has ever tried to introduce or consult such a transformation knows. The businesses that start out with the greatest enthusiasm to introduce new and more efficient ways of working are most often the ones that must accept a difficult truth: things are not always that easy.

Agile teams are now a feature of many organizations, and they work with varying degrees of success. However, conflicts often arise along the edges of these new units because the organizations—which for the most part (still) think bureaucratically—do not quite know how to deal with them. Agility is not infectious. In fact, quite the opposite is true.

Agility is not infectious. In fact, quite the opposite is true.

What is the reason for this? To answer this question, we need a theoretically informed understanding of power, which can be found in the power concept developed by the organizational researchers Michel Crozier and Ehrhard Friedberg. This concept states that power arises from the ability to control relevant zones of uncertainty. Members of organizations who can solve important problems for others, but who keep the control whether they will do so or not, control relevant zones of uncertainty, and thus become powerful actors in the organization. There are four typical sources of uncertainty that are particularly relevant for the topic of agility.

Agile models rely to a great extent on self-organization. As in the case of holacracies, they sometimes even dismantle hierarchies. It is hardly a surprise, then, that these old hierarchies respond by defending themselves. If these hierarchies are to accept the risk of self-organization, they at least need to have the security of knowing that they will not be held accountable for something they no longer control. It can be helpful to use checkpoints along the way, including interim targets, small pilot projects, as well as objectives and key results (OKRs). Merely exclaiming “Trust your employees! They know best how to proceed!” is not enough.

Agile methods and models require experts. After all, specialization is a crucial factor to achieve excellence in any field. Even in the semi-autonomous work groups that were first introduced in the 1970s and 1980s, experts emerged for critical tasks, although everyone was expected to be able to do everything in the team. This rule has been confirmed by the latest experiments with self-organizing factories, in which experts typically emerge for specific fields of work — and acquire new informal power.

Agile methods shift the focus to the customer. Short test cycles, minimal viable products (MVPs), and design thinking sprints regularly document and directly process feedback. Gone are the days when only the sales department knew the customer and was able to dismiss newly developed products with a curt “The customer won’t purchase it.” Nowadays, many employees have contact with the customer, which changes power games and increases complexity. Furthermore, just who is the customer anyway? At least in the B2B sector, there are many members of the client’s company who work to promote their interests.

In bureaucratic organizations, it is always formally clear who reports to whom. In the case of agile models and methods, which are increasingly using project-based organization and event-related collaboration, communication channels must be constantly renegotiated. In addition, because work contexts are only temporary, they are rarely defined in formal terms, which makes it difficult for members of the organization to get their bearings. This leads to the rise of power holders who control points of access and communication channels and ensure that not everyone has to talk to everyone else. Such gatekeepers play a functional role in organizations, but they have their own interests, which others must heed.

Even when agile methods and models are in play, power relations regulate the interaction among employees. Anyone who wants to make agility a success should therefore consider three approaches:

1. Reduce the relevance of zones of uncertainty

Power holders can stall (or thwart) an agility project because their approval is needed. If employees want to push ahead with a project that goes against the power holders’ interests, they can try to involve others in the organization. For example, they can obtain the approval of an entire committee in cases where normally only the approval of an individual is formally required. The agility “label” can be used to legitimize this approach. A controversial but proven method is to simulate a traditional project for power holders but carry out an agility project behind the scenes. All the tools of traditional project management can be used for the interaction with committees, including milestones and key performance indicators (KPIs). If, in the end, all the project’s goals are achieved, no one will ask how this happened.

Normally, the only reason power holders can hinder a project is that they have a monopoly on certain services or points of access. Therefore, when agile methods and models are in play, it is important to exclude these monopolies to every extent possible. In fact, the enthusiastic descriptions of the lack of power games and egotism in post-bureaucratic companies can at least be partially attributed to the absence of monopolies. The reason is simple: members of these organizations simply have fewer opportunities to perpetuate uncertainty about their services and input. There are too many others who can also control a zone of uncertainty.

Stakeholders develop so-called local rationalities that then determine what they see as correct and rational in a given situation. They formulate these rationalities on the basis of specialized tasks and goals. Anyone who depends on the support and approval of powerful actors is therefore well advised to learn what these actors are committed to, what specific goals they have been given, and whether the attainment of these goals is endangered or supported by a project. Once these local rationalities are identified, it is easier to reach an agreement on a common approach. Of course, this can also mean adjusting the original intentions of a project, but it increases the likelihood that participants will be able to implement the project collaborating with and not working against powerful stakeholders.

has a favorite question to approach conflict in organizations: “Who gets what, when and how?”. 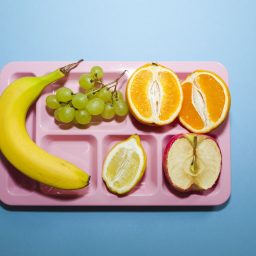 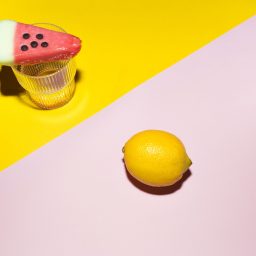 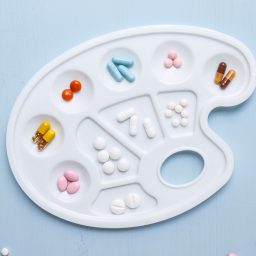 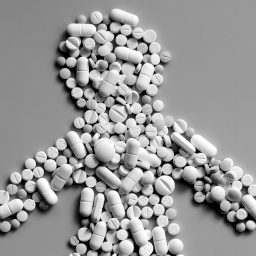